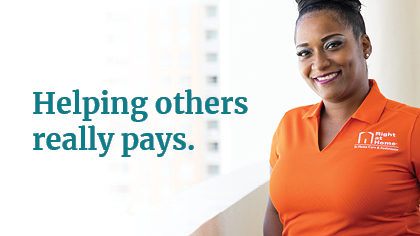 The senior care industry – and specifically the in-home healthcare sector – is one of the most attractive opportunities in today's business world. It provides a chance to watch your investment grow, as well as make a positive contribution to your community and its families. And as the numbers show, it should provide that opportunity for years to come.

Need help right now? Call us any time at

The in-home care industry is still in its infancy. Within the last couple of decades, the population of Canada aged 65 and older has started to increase at rates never before seen. That growth will not only continue, it will explode.

There are two reasons for this. First, Baby Boomers – the largest section of the Canadian population – are simply getting older. People aren't just growing older, they're living longer.  Thanks to an increased commitment to health and wellness, as well as the advancement of medicine, people are living longer.  As a result, the average life expectancy continues to lengthen. Since 1960, the average life expectancy has increased by ten years for females and fourteen years for males.

This increased life expectancy will lead to a larger population of seniors, many of whom will need assistance in order to remain at home.

"Since many ageing adults are realizing that treatment can be more effective in familiar settings, the desire to age in place [at home] and live independently for as long as possible has created a dynamic home care industry, including a variety of providers."

Why home care? There are very few industries that show as much stability in the present and potential for growth in the future.

It is predicted that Healthcare will generate more new jobs (wage and salary) over the next decade than any other industry.

Baby Boomers are one of the most independent groups of people in our country's history. They also have a higher life expectancy than any generation before them. Put simply, they will live longer. And as they age, they will do almost anything to retain their independence for as long as possible.

While technology plays a role in Right at Home, caregiving is our basic service. Care cannot be automated or provided through the Internet. Many other businesses require frequent upgrades and a significant investment in technology. Senior care's most important business asset is its people.

Senior care is not transactional. It's relational. Our services are ongoing. They're based on trust and your ability to meet your client's needs

Many of your clients will be referrals from elder care professionals. Once you demonstrate reliability, dedication and compassion, they will continue to refer other clients to your business.

Unlike many franchise opportunities, senior care offers benefits well beyond the possibility of monetary growth. This isn't just an investment in a business. It's also an investment in your community and your personal fulfillment.

When you leave your office in the evening, you haven't just made money, you've made someone's day. Senior care helps an ageing population remain independent. Your care – and the resulting independence – is often the difference between someone feeling happiness rather than helplessness.

Family relationships are fragile. When something changes, it can often upset the balance of the entire unit. When someone has a condition that requires Right at Home's services, the entire family is affected. Your presence and services can make a difficult situation easier for the entire family.

Most franchises create jobs. You create meaningful jobs. You're not just helping your employees put food on the table. You're providing a sense of accomplishment to those who are able to enrich the lives of others. You're also putting money into your community so that it can grow and thrive. 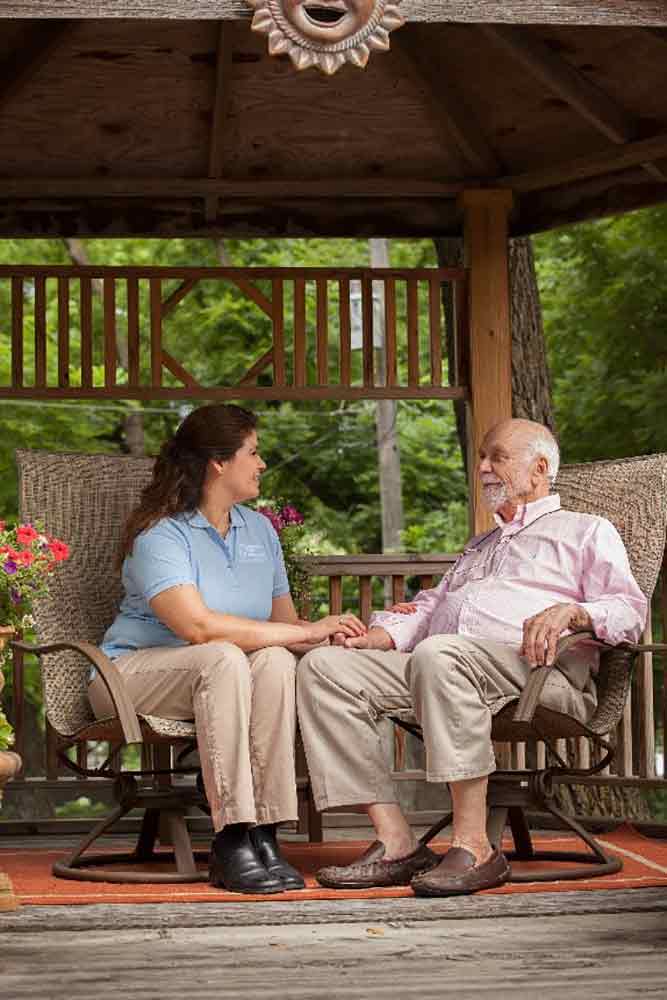 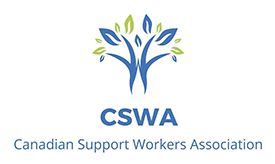 Need help right now? Call us any time at